The technology group Wärtsilä and VR Group, a national railway operator owned by the Finnish State, deepen their partnership as Wärtsilä begins to recondition the engines of diesel locomotives. The agreement significantly extends the previous relationship between the companies. For VR Group, the agreement ensures professional and flexible maintenance and reconditioning services of its diesel locomotives.

Under this agreement, Wärtsilä will be in charge of reconditioning and test running of over 200 diesel engines on 191 locomotives of three different types. Additionally, the agreement covers the maintaining of spare part storage and ad-hoc support when needed. The spare parts for the engines are supplied by QuantiParts, the fully owned subsidiary of Wärtsilä. Wärtsilä estimates that the volume of engines that need to be reconditioned is approximately 20–25 engines annually.

“For several decades, Wärtsilä has been our trusted partner in service and modernisation projects for our locomotive diesel engines. Now when we are outsourcing the reconditioning of our diesel engines, we are happy to expand our cooperation with a professional partner like Wärtsilä to also cover these services,” says Kimmo Soini, Senior Vice President, Maintenance at VR Group.

“We are very proud that VR decided to deepen its cooperation with us and trust the servicing of its diesel engines to us. Now VR Group has at its disposal the most modern and flexible service resources that enable them to further optimise their efficient operations,” says Peter Guldbrand, General Manager Sales, Service Unit Baltic & Black Sea at Wärtsilä Services.

VR Group is a versatile, environmentally friendly and responsible travel, logistics and infrastructure engineering service company owned by the Finnish State. VR Group operates mainly in Finland but it also has business operations abroad, in particular in Russia and Sweden. 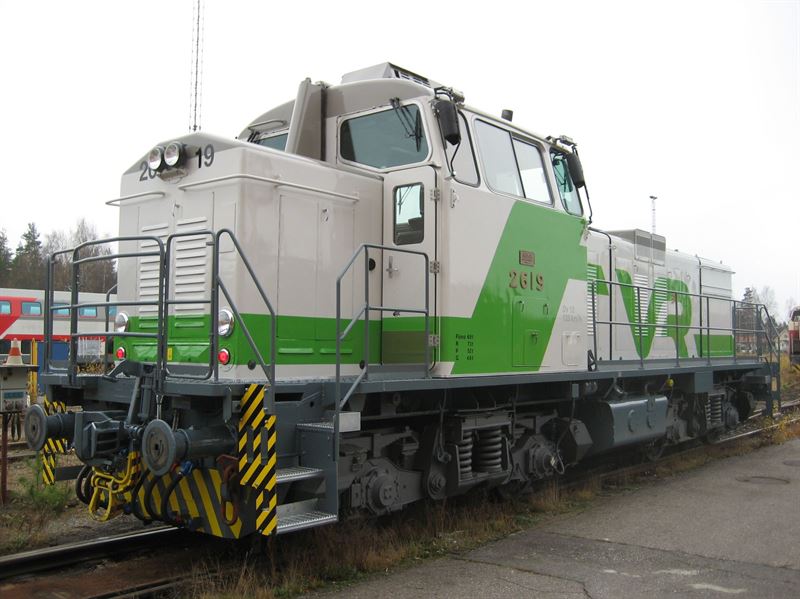